Taylor Hawkins, the drummer for the Foo Fighters has a solo project called the Coattail Riders and has released the title track.

The Coattail Riders is a solo project from Taylor Hawkins of the Foo Fighters. We know Hawkins is an excellent drummer and if you have been to a FF show you know he isn’t afraid to step from behind the drums and entertain us from the front of the stage on vocals. For this album, Hawkins is joined by Chris Chaney, Brent Woods, and John Lousteau.

The album, which is the third for the group, is set to release November 8th is entitled Get the Money and features a diverse group of guests such as FF bandmates Dave Grohl and Pat Smear, Nancy Wilson (Heart), Duff McKagan (Guns and Roses), Roger Taylor (Queen), Joe Walsh (Eagles), Chrissie Hynde (The Pretenders), LeAnn Rimes, and more.

Below is the title track Get the Money:

I feel like the title song is reminiscent of Roger Taylor’s solo projects. It has that same feeling we got from Taylor in the 80s. And the song Cross the Line has a bit of The Cars and Ric Ocasek vibe. Which, for me is awesome because I love Taylor’s solo stuff and The Cars is a fabulous band.

The merch page has bundles which include the new album and many choices for of merch to accompany the album. You can also purchase the previous album Red Light Fever as well as t-shirts to show off your great taste in music.

The tracklisting for Get The Money is:

You can pre-order Get The Money here: http://smarturl.it/GetTheMoney

From what I have listen to so far it is sure to be a great listen!! 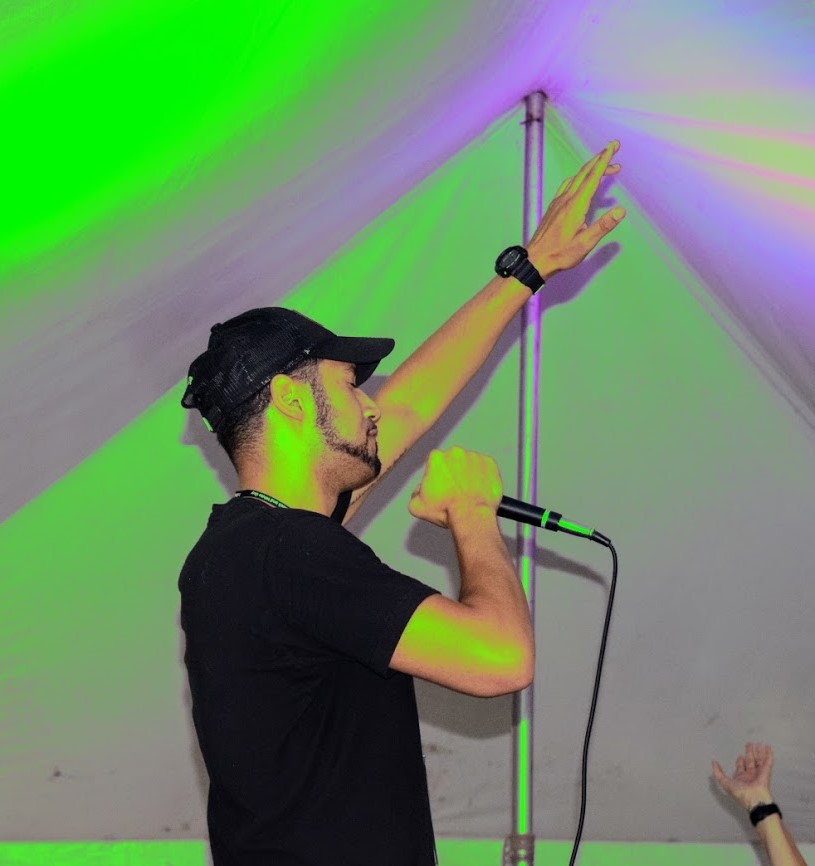 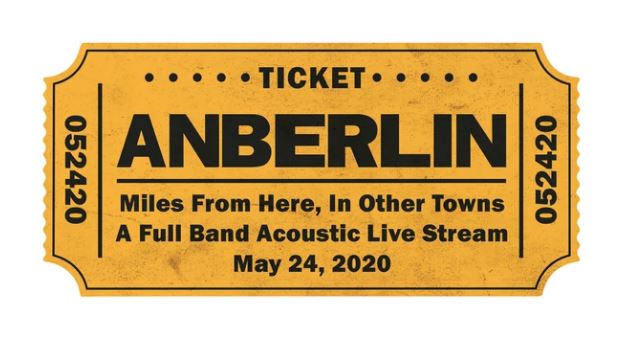